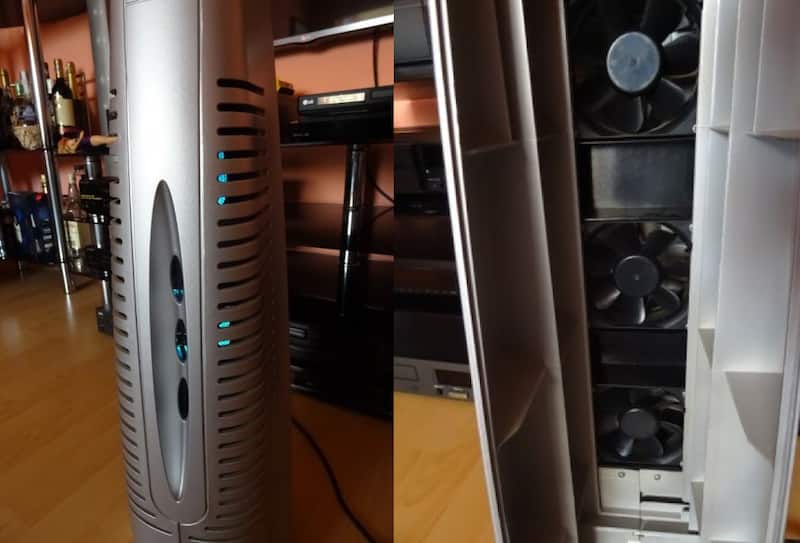 Air ionizers purify the air in rooms through charging air molecules electrically. A lot of air purifiers use filters and fans to eliminate air contaminants.

They are using ions to eliminate odors, microbes, and particulates from the air. They can also make the air in rooms healthier for everyone to breathe, particularly for those who suffer from asthma, allergies, and some respiratory related ailments. These kind of appliances are a life-saver for anybody who uses one.

These units can clean the air by sending the molecular particles in your room. Such particles are called ions, which attach to oxygen in the air to make a negative charge.

If it becomes negative ions, the molecules attach itself to dander, pollen, odor, and dust to make a cluster. Then, the ionizers pull the cluster to air filters that can be replaced or cleaned as needed.

They may do so much for your indoor air. Homes attract pollen, dust, and some allergens in different ways.

High levels of humidity increase the growth of bacteria in your home and any rooms in your house can have different unpleasant odors.

This device may eliminate microbes including germs, mold spores, and viruses from the air. The ionic air cleaners serve as air fresheners, which neutralizes the odors from the cigars, pets, and cooking smells to make a cleaner home environment.

If you are wondering if one is good for your health, the evidence shows that they can purify the air of dust, bacteria, cigarette smoke, pollen, soot, household odors, and molds.

It has a particular impact on those who are suffering from some seasonal allergies like hay fever.

Asthma sufferers have noticed a difference in air quality they breathe after using air ionizers. These can help in improving one’s sleep patterns and relieve tension.

Studies also suggest that people who have SAD or Seasonal Affective Disorder can benefit from using gadgets like these in their home.

The physiologic effects of the negative ions have remarkable benefits for people who are using air ionizers.

The units use just a little amount of power and operate quietly, so they will work in rooms in the house. You may select between an ionic air purifier that sits on the floor and compact ones that can be stored on a shelf or counter. Before buying one, measure the room’s square footage.

It has the power to clean air in a particular amount of square footage. You may clean ionic purifiers on a regular basis to keep it functioning at its best.

Some may create ozone as a byproduct. Even if ozone can help you eliminate airborne chemicals and odors, it may also be dangerous to the pets, lungs, and skin.

This is the reason why you must check the specifications to determine the amount of ozone it generates before you decide to buy one.

If an air ionizer generates less than fifty parts per billion of ozone, this must be safe, yet high ozone output may be a health risk. If specifications don’t include ozone output, you must check the website of the manufacturer.

It is designed to be quiet and would typically operate silently. If they start making noise, typically a buzzing sound, it should be cleaned as soon as possible.

If you cannot figure out the problem of your device, make sure to consult a professional.

Even if you have DIY skills, not all devices are the same and some systems or wiring can be complicated depending on the technology it uses. So, if you don’t want to end up buying a replacement, let experts help you fix your air ionizer.

Air Ionizers – What Do They Do?

Air ionizers basically rely on ion’s chemical properties. Ions are positively or negatively charged particles. They make negative ions by using electricity and discharge them to the air.

Negative ions and positive ions bond together, making dense dirt particles that can’t float in the air. Such heavy dirt particles fall to the ground and could wait to be swept up at a later time.

Other particles could fall to the surfaces of the room including computers, television screens, sofas, and countertops.

Homeowners may clean such surfaces easily through wiping or dusting them off with the rag.

New generations of this kind of appliances don’t only clean the air, but also they can sanitize surfaces as well. In fact, some of them use patent technology to increase your home’s indoor air quality.

These also offer the best air ionizer technology in the market, which can kill microbes such as mold, fungi, protozoa, and bacteria, which are found in commercial and residential establishments.

Other molds produce particular harmful chemicals like VOC or volatile organic compounds and mycotoxins. According to studies, air ionizers are effective in reducing microbes.

That is the reason why experts highly recommend everyone to use one in their homes, especially the ones who are dealing with allergens.

Depending on your needs, you may choose any model available in the market. Just make sure to pick a unit that is efficient and suited for your needs.

If you are confused with the available options, you can shop around first or make comparisons. This will help you make a wise choice. 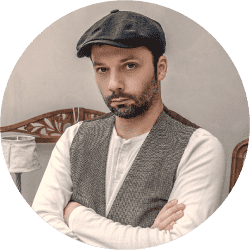